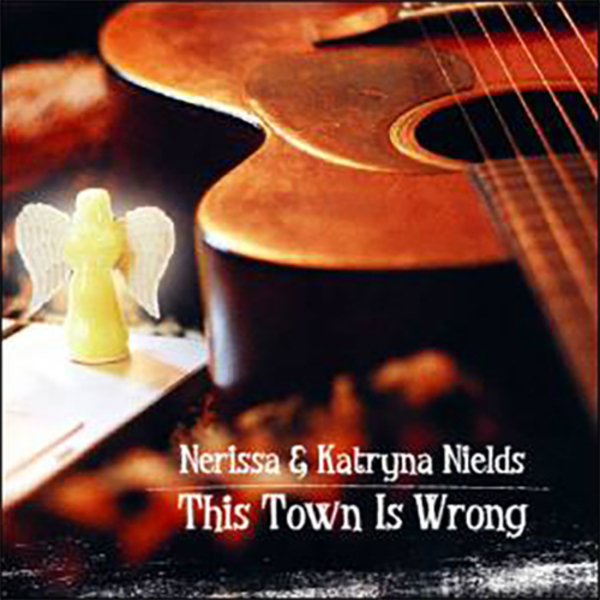 Bob On The Ceiling

Gotta Get Over Greta Digital