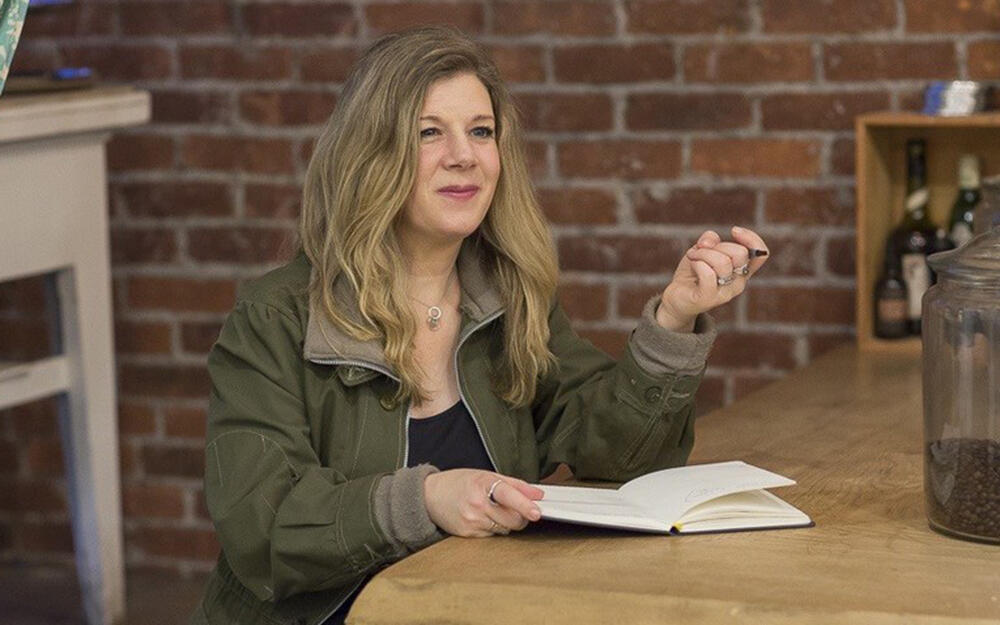 “The popular folk singer and songwriter Dar William’s new book is not another endless parade of music memoirs. Having performed around the United States for so many years, Williams writes about how she believes towns can best thrive in an age of economic and environmental struggles…. [What I Found in a Thousand Towns] reads as if Pete Seeger and Jane Jacobs teamed up, more a report from the Green party than the green room.”

“During a time of political, economic, and social upheaval across the United States, Williams’ grounded optimism is a refreshing corrective.”