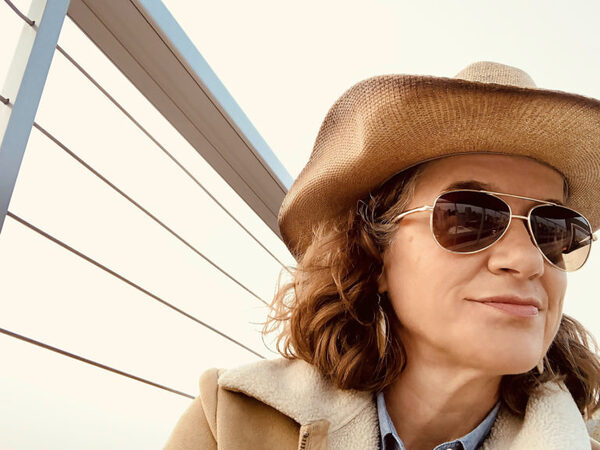 Over the course of her twenty five year touring career, Susan Werner has earned a reputation as one of the most compelling live performers on the acoustic circuit.  With formidable chops on guitar (she started playing at age 5) and piano (she was a guest on Marian McPartland’s Piano Jazz), along with a graduate degree in voice performance, her shows are a one woman master class in musicianship.  She's written songs in the style of Gershwin and Cole Porter (I Cant Be New, 2004), gospel music (The Gospel Truth, 2007), traditional Cuban son (An American In Havana, 2016), and New Orleans junk piano (NOLA, 2019).  In 2014 she composed the music and lyrics to the musical theater score Bull Durham, The Musical (MGM).  Her latest recording of original songs, The Birds of Florida, takes flight January 2022.

“One of the most innovative songwriters working today.”

“(Werner is) a songwriter and musician who is in such complete command of her gifts that it’s almost scary.”

“When it comes to crafting a song, Ms. Werner’s only peers are Jimmy Webb and Paul Simon.”

“Susan Werner, a clever songwriter and an engaging performer, brings literacy and wit back to popular song.”

“Vulnerability has rarely been so witty or concise in modern song.”

“Kicking The Beehive is evidence that Susan Werner has no trouble reinventing herself year after year; and she’s damn good at it.”

“Werner has quietly risen to the elite of American songwriters.”

“This woman is great. period.”