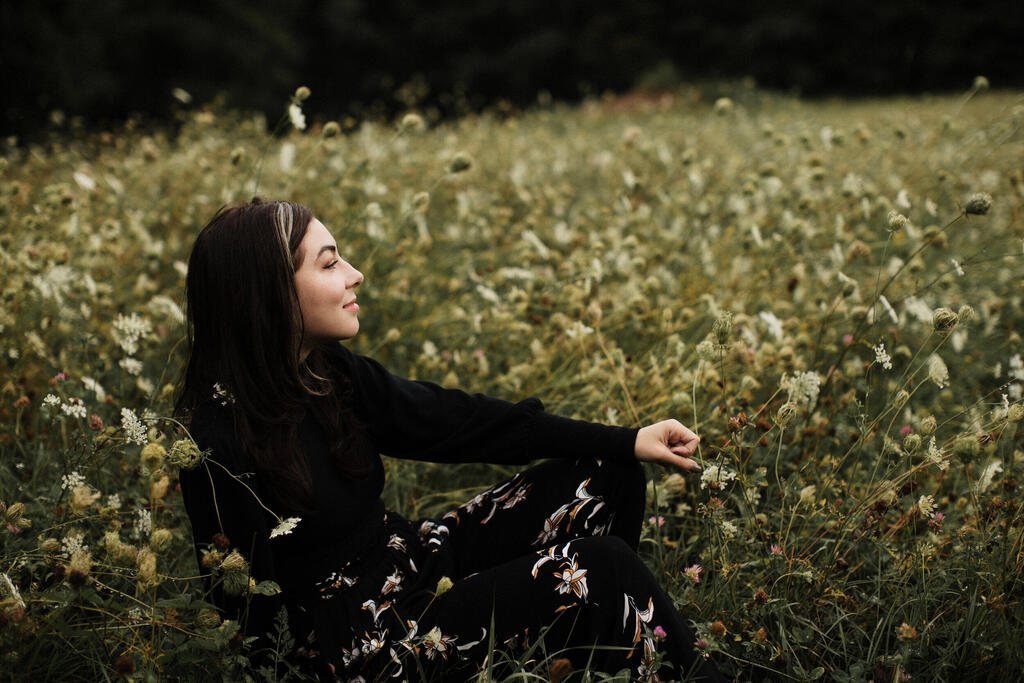 On Heather’s newest record Soil In The Sky, her “ability to channel emotion is radical” (PopMatters). Her 4th full-length album released on the celebrated indie label Signature Sounds, “SITS” is stacked with special guests who help her deliver an immense range of sound and sentiment in 12 songs; there’s a duet with Dawes front-man Taylor Goldsmith on the Walt Whitman-inspired love song “We Were Together”, an appearance by Rachael Price on the album’s opening track “Enigma”, and Jay Ungar lends his legendary fiddle to “Oklahoma Lullaby”, a song inspired by Ken Burns’ documentary The Dustbowl. (Ungar composed Ashokan Farewell in Burns’ The Civil War). The all-star band includes drummer Griffin Goldsmith (Dawes), and multiple members of the Amos Lee band.

Maloney's prolific discography spans from 2011-2019, and includes her 2015 album Making Me Break (produced by Band of Horses’ Bill Reynolds), and her 2014 collaborative EP with Darlingside - Woodstock - was reviewed by the New York Times and received praise from Graham Nash. Heather’s songs have played on NPR stations across the country and her live appearances have aired on syndicated programming like eTown and AudioTree. Her song “Nightstand Drawer” was used in the season finale of the CBS TV series "Elementary", and her songs have also been featured on popular Spotify playlists & the Starbucks in-store nationwide playlist.

Heather has toured throughout the US & Canada as a headliner and also in support of acts including Lake Street Dive, Shakey Graves, Gary Clark Jr., Rodrigo y Gabriela, Colin Hay, Mary Chapin Carpenter, Shawn Colvin and many more.

“Lyrics that cut to the chase”

“Her not-so-secret weapon is that voice ”